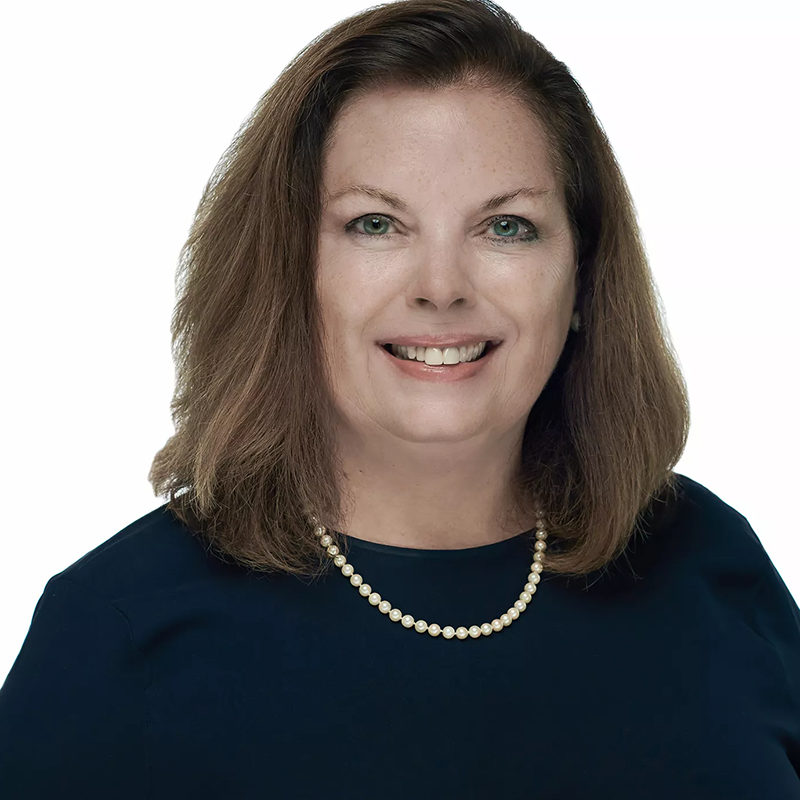 Joan has managed her own law firm for more than 20 years. She decided to start her own law firm with only one goal in mind, to deliver the best possible legal services to her clients in a relaxed small office setting. The focus of Joan’s law firm is simple – it is their clients that drive us. Joan and her team strive to maximize recovery for their clients while adhering to the highest professional standards. Their results speak for them.

Joan has extensive litigation experience, and focuses on handling employment related disputes, complex commercial matters and issues involving small businesses and individuals. She has litigated these issues throughout the region—appearing in all area courts, appellate courts and the Missouri Supreme Court. Joan has secured jury verdicts in all ranges, including in excess of $7,000,000 and $9.200,000 on behalf of victims of discrimination and has been recognized locally, statewide and nationally for her work. The clients and Joan’s love of the law are the reasons she does this work.

Joan grew up in St. Louis, and continually dedicates herself to the betterment of the community, through volunteer work and service to fellow members of her chosen profession. Joan lives and works in St. Louis, where her husband of 37 years and she raised their family. Joan’s hobbies include exploring our world, exploring new and old places in and around St. Louis, listening to music, and being with friends and family. See Joan's resume to learn more about her background and experience.